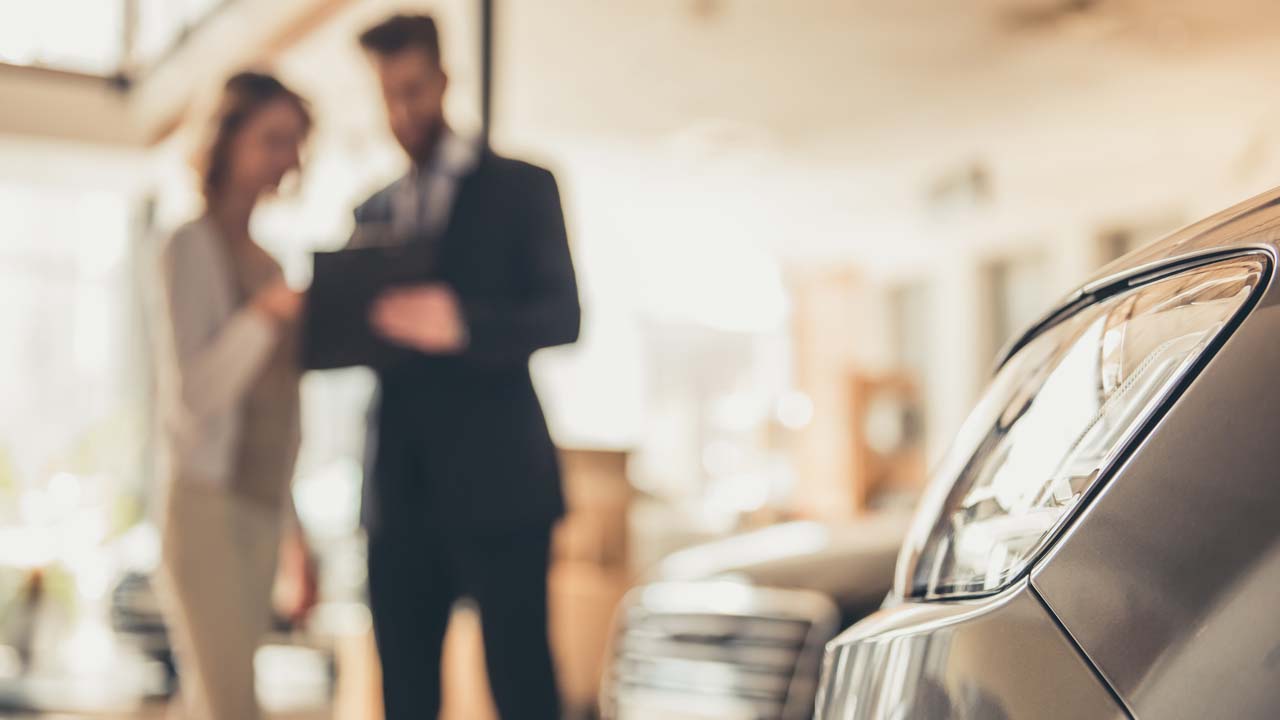 Car prices in Australia have been on all points of the compass (especially north) since the beginning of the pandemic. Here’s the outlook.

Car prices have been a hot topic in Australia since the beginning of the pandemic and, like COVID itself, probably won’t stop making headlines for a while yet.

Interestingly, used cars prices dropped by nearly 5% in August-September this year compared to the July 2021 peak.

The pandemic’s effect on the auto industry is nothing short of colossal. In short, the industry has been hit by chip and aluminium shortages, decreased then increased demand, supply chain disruptions – you name it.

Demand (and prices) briefly plummeted in Australia and around the world as COVID hit in late March and April 2020 but then quickly went north.

According to data from Moody’s Analytics used car prices fell by around 14% over March and April 2020, then from April to May of that same year, bounced back 10.6%.

They’ve been sky-bound ever since.

Prices have been hit from a multi-pronged attack

Main reasons pegged to the price rises include, among other things, new car delays and increased consumer spending.

This, in turn, has had a knock on effect on used vehicle prices due to increasing demand across the board.

Consumer spending on vehicles has come from numerous points. In the early days of the pandemic, public transport users, keen to commute in safety, began buying vehicles. This put extra demand on vehicles capable of hauling kids to school too. Delta and now Omicron strain fears have not helped the situation.

As international borders were sealed, consumers looked for other ways to take holidays in their own backyard, again putting demand on road trip capable vehicles, especially those with high towing capacity and 4×4 ability.

Interestingly, Australia has become Great Wall Motors’ number one export market by sales backed by a growing dealer network from 40 sites in 2020 to 85 today.

Caravan demand also soared as dollars once destined for international holidays worked their way back into domestic tourism.

Prior to the pandemic, Australians spent a massive $60 billion on international travel each year, some of that has gone into vehicles.

Data from Moody’s Analytics shows that we’re leveling off. To reiterate, as mentioned above, used car prices dropped by close to 5% in August and September this year compared to the (so far) peak in July.

In “normal” times, this may seem a cause for concern but bear in mind that despite the slight fall, car prices are still around 30% higher than pre-COVID levels.

In November, prices actually bounced back as COVID restrictions eased across the country, especially Victoria and NSW, where buyers had renewed access to dealerships and private sellers.

Data from Datium Insights shows that used car prices rose by nearly 4% in mid-November. Sales volumes lifted by 3.3% over the same period.

Inline with state borders opening and the country heading into the holiday period, Datium data showed that SUV sales were up 18.3% in the week beginning 22 November compared to the previous week.

GoAuto recently reported that dealers are only dropping $153 off the price of a used car (on average) – in other words, buyers are paying just $153 less than the advertised price.

Where prices are likely headed

Despite the last few months of ups and downs, it seems used vehicle prices are, at least, plateauing.

However, it’s unlikely that prices will return to pre-COVID levels anytime soon. New car production is still under pressure from chip and aluminum shortages, although the latter is less of a concern.

Aussie favourite Toyota, for example, admitted in October that 75% of its models had average wait times of up to six months. Buyers of highly sought after models like the new 300 Series LandCruiser could have to wait even longer regardless of VIP status and paying to jump queues.

It’s this lack of new stock that’s predicted to continue to keep used car prices propped up and moving sideways until mid 2022. This is barring any unforeseen or additional complications.

It means used vehicles will be ending their time as appreciating assets.