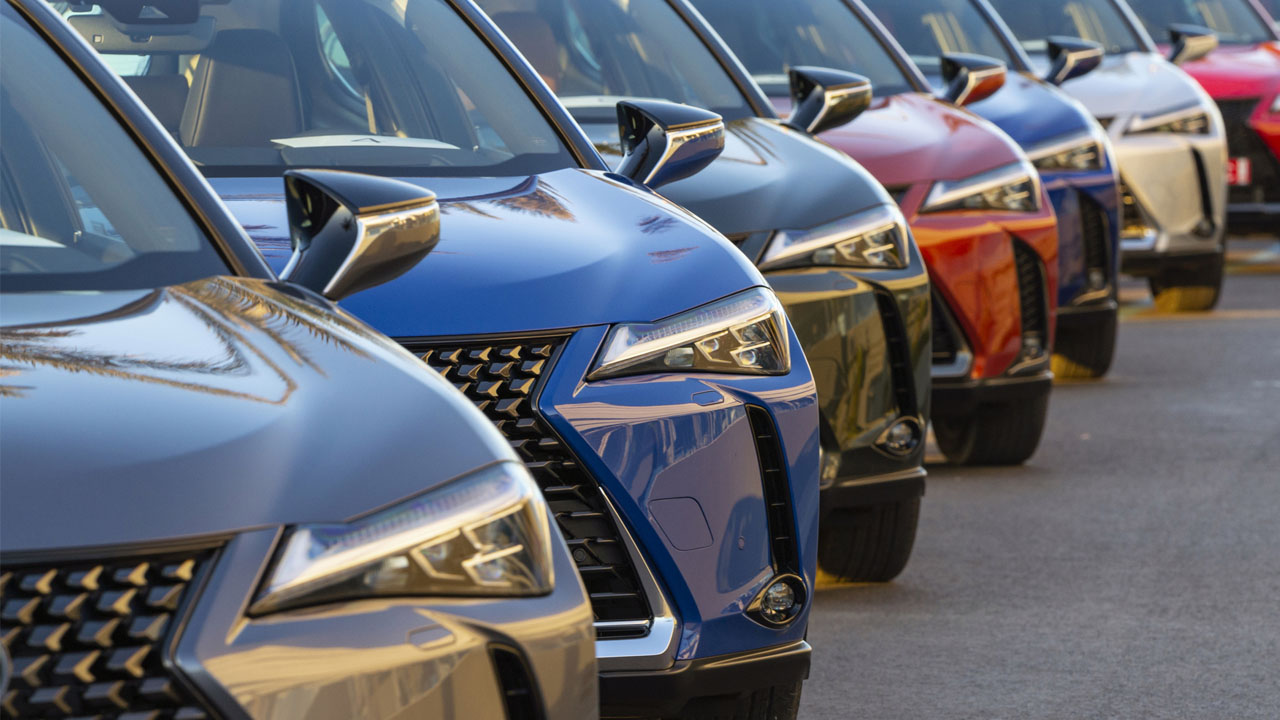 The auto industry has been on a roller coaster ride over the last 18 months. We look back at the ride, including COVID, chip and magnesium shortages, plus we find out where to next.

The automotive industry has been on a roller coaster over the last 18 months and the ride isn’t over. The descent into magnesium shortages is the latest hurdle.

With the help of a few industry experts, Nodifi takes a look.

Here’s a rundown on the last 18 months

It’s estimated that the hit from chip shortages will cost automakers around US$210 billion in 2021 alone.

Chips (aka, semiconductors) are components in electronic devices that essentially act as switches.

There are billions in use as you’re reading this sentence.

Semiconductors are controllable, in other words, they allow engineers to control the amount of electricity that passes through them.

A semiconductor does everything in between a conductor and an insulator. The electricity flow can be dialed up or down, halted in one direction and turned on and off as required.

In cars, semiconductors play a huge role. They turn on and off parking sensors and allow them to interact with lane departure warnings and reverse cameras. They make up entertainment systems, connectivity, engine management and monitoring and safety features, among other things.

Factoid: over the last 60 years, processing power has increased one trillion fold. Put another way, a single iPhone could be used to guide 120,000,000 Apollo-era spacecraft to the moon – all at the same time.

Magnesium is crucial in vehicle production and is strategically used in alloys which make up panels, transmissions, engine components, airbag housings, just to name a few.

The magnesium content in aluminium can be increased or decreased in order to shift weight distribution, strengthen or lighten components or alter production costs.

At present, China has a near monopoly on the global production of magnesium, controlling 87% of the world’s supply. European makers are 95% reliant on China for the element.

Producing magnesium is power intensive and due to China’s energy crisis, factories have been rationed energy. China’s dependency on coal (70% of the country’s power generation) is the primary reason for the energy crisis.

Rising coal prices mean that it doesn’t make economic sense for coal power plants to keep generating electricity. Plants can avoid financial losses by claiming technical malfunctions or by minimising coal orders, both of which have happened.

Policy missteps and a lack of market interventions during the pandemic didn’t help either.

Magnesium production emits five times more carbon pollutants than steel production so ratcheting up smelters in the wake of COP26 won’t do any public relations favours.

Vehicle prices have been on the rise since demand bounced back in 2020. A key driver in Australia was government stimulus packages like the popular Instant Asset Write-Off (IAWO) Scheme, providing eligible businesses with the opportunity to claim a deduction for the business portion of the cost of an asset.

“The real proof was in the numbers – both the amounts people were willing to spend on vehicles and the speed at which they wanted them.”

Since the pandemic began, used vehicle prices are up around 35% with some popular utes SUVs closer to 39%.

According to Mr Bodriagin, late model used vehicles are attractive to buyers.

“It’s all having a knock-on effect. For example, low km utes and SUVs that are only a year or two old are seeing prices that new vehicles had in pre-COVID times.”

However, as Alex points out, there’s a silver lining.

“Some dealers are using the longer interaction time with clients to strengthen relationships and brand experience. For example, sending regular updates, demonstrations of features and generally keeping the customer excited.

“Furthermore, we’re hoping the industry will enter a consolidation phase which will mean stock and prices will settle.”

Naturally, material shortages and the pandemic have affected vehicle finance too.

Nodifi Head of Partnerships, Peter Holman, had the following to say.

“Pre-approvals are a weapon of choice at the moment. We’re seeing a lot of buyers getting pre-approved before going car shopping.

“In the past, there was less emphasis on pre-approvals as clients were able to find a vehicle and then seek finance without worrying about other buyers getting in first.

“When it comes to vehicle finance, especially utes and SUVs, it’s a case of every second counts.

“We’ve taken steps to ensure our processing times are as fast as possible.’

“Keep them experiencing the brand”

Waiting on vehicles doesn’t have to be a drag.

As Alex Bodriagan points out, buyers are still excited.

“Wait times shouldn’t take the excitement out of getting into a new car. There’s no need to focus on negatives when a prospective buyer is falling in love with an asset.

“I’m a big fan of communicating with waiting buyers – whether that be in the form of updates, emails, calls or even product demonstrations, keep them experiencing the brand, rather than simply waiting.”

Where we’re headed next

As borders open up and supply chains start to move more smoothly, strains are easing. Most experts put the chip shortage to have peaked in mid-late 2021.

Magnesium production is, for now, “ok”.

Stellantis, owner of Jeep, Alfa Romeo and Fiat, among other brands, says it does not see an imminent problem with supplies. However, many within the industry warn that China needs to pick up its pace in order to avoid problems.

GlobalFoundries, a major US-based semiconductor company, reported that its production capacity will be maxed out until the end of 2023.

Fortunately, most analysts agree that peak chip shortages are easing. However, it could take much of 2022 for the extra chips to work their way through the supply chain.