American Pickups are Picking Up Sales | Nodifi Skip to content 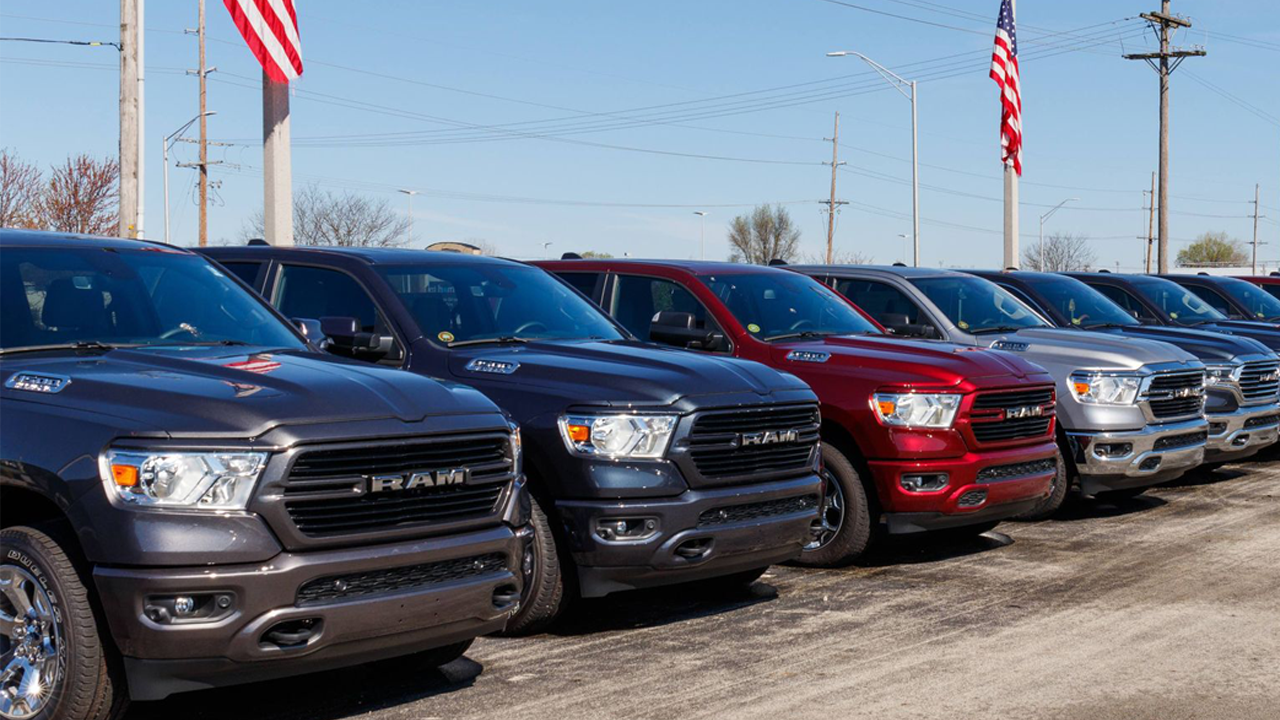 American Pickups are Picking Up Sales

American vehicles are making tracks on Australia roads. We investigate the trends proving the popularity behind these massive pickup trucks.

Australian drivers are all too familiar with utes, but ‘pickup trucks’? Not so much.
These monstrous trucks were once a rarity on Australian roads, however, that seems to be changing.

We look at the trends driving the growing popularity of US vehicles in Australia.

American vehicles down under in brief

Utes and pickup trucks
These two terms are used interchangeably, but they represent different vehicles. A ‘ute’ means a sedan front cabin with a rear tray and unbroken side panels.

A ‘pickup truck’ refers to a front cabin with a separately built / attached rear tray, evident when looking from the side. 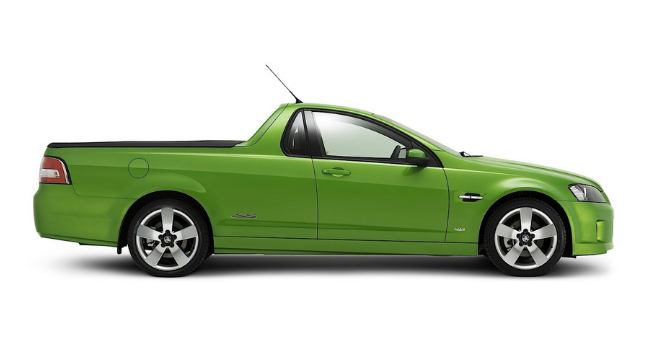 (A Holden ute with its unbroken panels between cabin and tray) 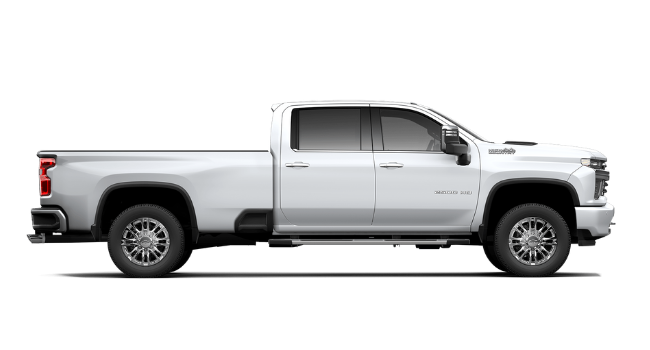 GMC – 44 dealerships in Australia as of Dec, 2020
GMC or GMSV (General Motors Special Vehicles) is responsible for the mammoth pickup truck, the Chevrolet Silverado.

When vehicles go under the knife, they’ll need extensive modifications like steering columns, pedals and instruments moved to right-hand drive. That’s in addition to imperial to metric conversions and Australian-compliant headlight / taillight systems, windscreen wipers and other safety equipment.

A popular example is the American-built Toyota Tundra (not offered by Toyota in Australia) which famously towed NASA’s 70,300kg Endeavour space shuttle.

Other US built vehicles
Below are some US-built, Australian delivered vehicles. Their familiarity here in Australia shows America’s heavy presence in auto manufacturing.

The data behind US vehicles in Australia

The upward trends behind the American pickup are as noticeable as the gargantuan vehicles they represent.

Sales figures have grown considerably since the late 2010s when these large pickup trucks started gaining traction in Australia.

For example, Ram Truck sales increased by 900% from 2018 to 2019, with the brand establishing itself in Australia in 2015. In addition, GMC’s Chevrolet Silverado doubled its Australian sales in June 2020 in comparison to June 2019.

Bear in mind that these vehicles start at around $115,000 with high level trim variants often over $180,000 – that’s Australian dollars…

Considerable waiting times can be expected for deliveries on Chevrolet Silverados and Ram Trucks.

When comparing top sellers over the last three years, it’s easy to see that Australian tastes are similar to the United States. Below are the top three best sellers (in order) for the US and Australia. Utes / pickups hold the top two spots.


Canada and New Zealand also share the same love for the segment.


However, other markets don’t reflect the same demand for utes and pickups. Below are Japan and the UK’s top three sellers in order. No utes or pickups here.

A 2020 4.5L twin-turbo diesel Toyota LandCruiser Sahara – a hugely popular and powerful vehicle in Australia – offers 3,500kg of maximum braked towing capacity. This means it could easily tow itself on a braked trailer as it weighs in at 2,720kg (kerb).

The Chevrolet Silverado and Ram 1500 series both offer 4,500kg of maximum braked towing capacity. 28.5% more than the LandCruiser.

The Silverado 2500, offered by HSV, turns it up a few notches with its titanic 5,890kg of braked towing capacity. Up over 68% on the LandCruiser Sahara.

Power is another benefit these trucks offer.

The Chevrolet Silverado 2500 is powered by a 6.6L turbo diesel V8 which produces 332kW of power and an astronomical 1,234Nm of torque.

With trends in Australia backed up by years of favouritism for SUVs and utes, American trucks will likely have a safe home on our roads in the future. As the growing number of dealerships demonstrates, Australia has a large appetite for large, high-powered vehicles.