The Rise and Rise of EVs | Nodifi Skip to content 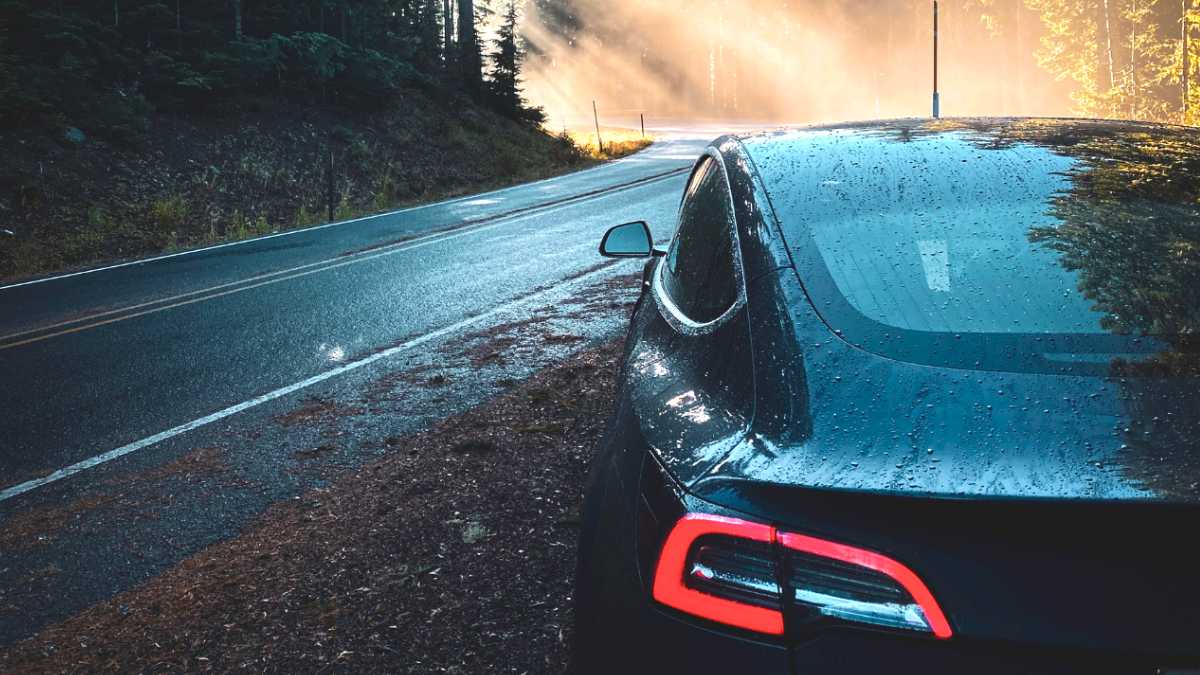 The Rise and Rise of EVs

The days of EVs commanding huge prices are numbered. We take a look at why we’ll be seeing more electric vehicles on Australian roads.

If recent trends and releases are to go by, most Australians will likely be driving an EV sooner rather than later.

There are many signs pointing to electric vehicles. Some from the climate, some from manufacturers, some from governments and some from consumers themselves.

We take a look at the rise and rise of EVs and find out why you could be driving one soon.

Breaking that figure down further:

In other words, 7.5% of all global emissions are coming from passenger vehicles.

As predicted by the International Energy Agency, the number of vehicles in the world will likely more than double by 2060.

Volvo is an interesting case study. While the brand produces ICE (Internal Combustion Engine) vehicles as we all know, Volvo-owned Polestar is an all-electric vehicle producer with an Australia-bound model. 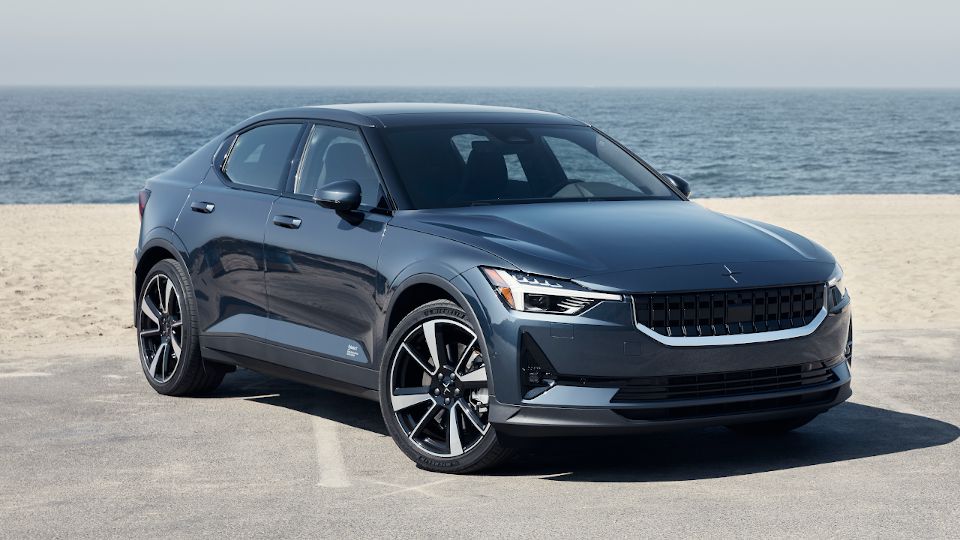 Comparing the 2.0L 4-cylinder petrol-powered Volvo XC40 to the Polestar 2 in production emissions:

After around 3.75 years (50,000km) of driving for the average Australian, the XC40 will have equalled the Polestar 2 in CO2 emissions. Note that the average vehicle in Australia is aged 10.4 years.

But EVs don’t run off renewables only.

Charging a Tesla Model 3 from fossil fuel-generated electricity equals around 4.28 litres / 100km in terms of emissions. Charged from average greener electricity, the Model 3’s emissions drop down to 1.63 litres / 100km and approach zero when using solar and wind.

EVs around the world

Norway leads the world when it comes to EVs. Comparing EVs to people, the country boasts 18.9 people per electric car.

Other countries with influential auto markets and EV plans

With many countries around the world, such as Goliath markets like the US and China, offering EV incentives, Australians likely won’t have ICE (Internal Combustion Engine) options for long.

Manufacturers well aware of where the market is heading

Below are some brands and their plans for EVs which position themselves in line with consumer demands and government initiatives.

Note, these brands originate from countries that have a large influence on the auto market – Japan, Germany and the US respectively.

The impact on the Australian market

The result will benefit consumers with a likely decrease to the price of EVs. As more brands step into the EV market, the more models Australian consumers will have access to.

At present, the number of EVs on Australian roads totals around 21,000. The graph below shows cumulative EV sales vs EV sales by year. 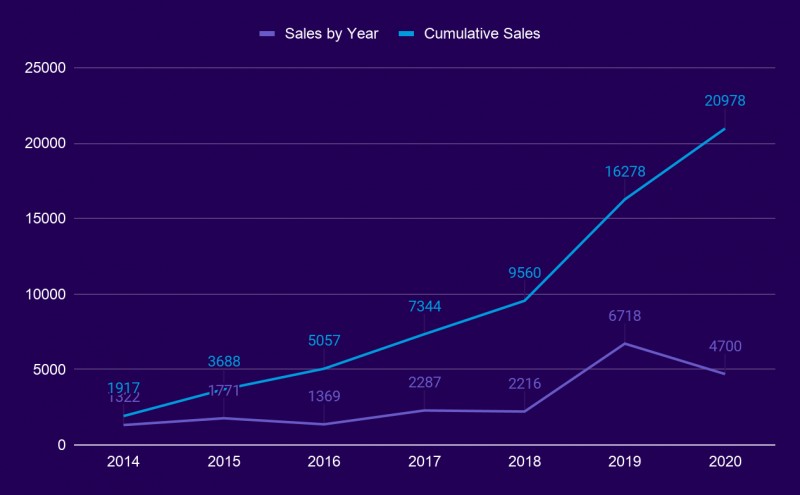 Australia doesn’t have much of a history of EV incentives but there is (hopefully) change on the way.

In February this year, coinciding with US President Joe Biden’s plans to reduce emissions, the Australian Government released a discussion paper called the “Future Fuels Strategy”. The paper lists the government’s interests in:

Unfortunately for EV enthusiasts, the following is not included:

But there are existing state government EV subsidies

Residents from Queensland, the ACT and Victoria can take advantage of the following:

As many Victorians are quick to point out, a hundred bucks a year isn’t much.

Many motorists in Australia know the [inflated] purchase cost associated with EVs. Fortunately however, as BloombergNEF’s annual battery price survey confirms, EV battery prices are coming down. Priced per kilowatt-hour, Lithium-ion batteries have dropped by 89% from US$1,100/kWh in 2010 to US$137/kWh in 2020.

In fact, by 2025, in the US and Europe, new EVs will be cheaper to buy than equally-spec’d ICE-powered vehicles. This is further exacerbated by government tariffs on emissions.

Batteries currently account for around 50% of an EV’s total cost.

Amazingly, despite the cost, Tesla has recorded a huge number of buyers making down payments before even seeing a new model, let alone test driving one. Tesla offers online vehicle sales with self-service technology, quite a gamble in the car industry but one that has paid off.

Tesla, at present, is worth around US$700bn, making the company worth more than Toyota, Volkswagen, Hyundai, GM and Ford… combined.

Due to international pressure from governments around the world reducing their emissions, consumer trends and manufacturers vying for sales, EVs are making tracks on Australian roads.

Boosted by the slow-but-existent incentives in Australia, huge popularity and more affordable prices at home and abroad, Australians can expect to see increasing numbers of EVs on the roads.