The Power of QR Codes in Marketing | Nodifi Skip to content 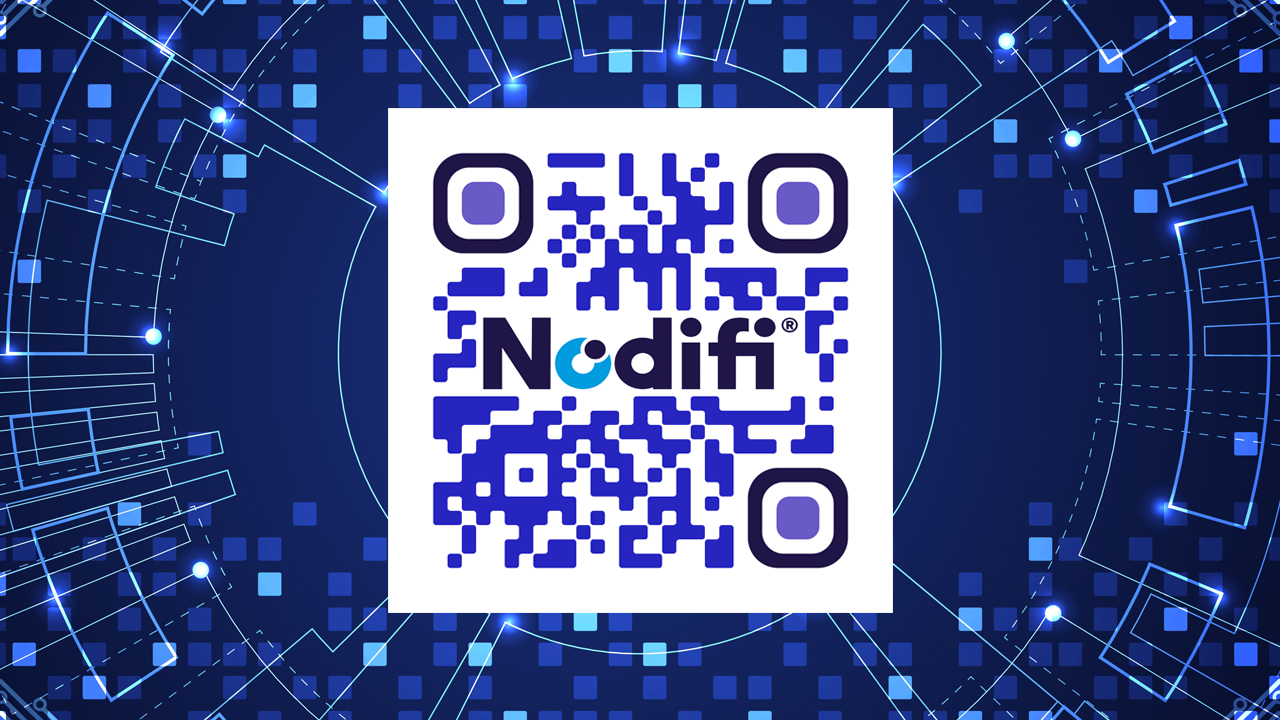 The Power of QR Codes in Marketing

QR codes are all too common today, those black and white squares we see everyday. But, did you know that QR codes offer opportunities for business? Here’s how and why.

Seeing a QR code is all too familiar for Austrlians in this day and age – we can thank COVID for that.

However, there is a silver lining for businesses that are keen to leverage this new found technology in their marketing activities – spoiler alert, the technology is actually quite old…

Here’s how and why QR codes can work for your business (FYI, they cost nothing to generate).

QR codes (QR meaning ‘quick response’) were first invented in, believe it or not, 1994.

That means those 2D barcodes of black and white squares that have become synonymous with checking into restaurants, cafes, petrol stations, pretty much everywhere in today’s COVID era are older than the Sony PlayStation 1. 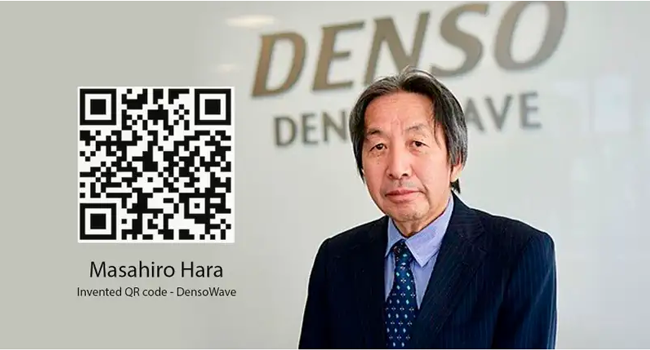 The original purpose was to track auto parts and vehicles for high-speed scanning and tracking.

With the arrival of smartphones, QR codes have found many more uses than fan belts and fenders.

The list is huge, but here are a few things that QR codes can link a smartphone user to;

Basically, anything with a web link.

The main difference between barcodes and QR codes is size. Barcodes are limited to what can be placed in one line of stripes. QR codes, on the other hand, add another dimension from which information can be written and scanned.

This is why you’ll often find checkout operators at supermarkets having to make sure barcodes are close to level when scanning but your phone will read a QR code from pretty much all angles. The three squares, usually in the top two and bottom left or right corners, are for determining the orientation of the code.

QR codes can also store far more information on them than traditional barcodes.

A standard barcode may be able to tell a product number and its expected location, but a QR code can provide the condition of the product, when it was made, any repairs done, among other things.

You’d think that if QR codes are so fantastic, they would have been mainstream back in the 1990s. Most people only became familiar with them a quarter of a century after their advent.

The problem was reading them. Until recently, QR code readers were expensive, cumbersome devices, handy in a factory but not something consumers could fit in their pockets.

Like many things in life, smartphones changed the game.

Fortunately, QR code developer, Denso, made the technology publicly available so that anyone could use it freely.

This allowed the codes to be used by people and businesses all over the world, massively boosting development.

As early as 2002, the general public, mainly in Japan, had access to mobile phones with QR code-reading features. Although primarily used for simple coupons, the early use proved popular with consumers curious about the strange patterns on advertising material.

By the mid 2010s, most people had access to QR codes, even if they didn’t know it. During these years, many apps such as chat apps Line and WeChat implemented the codes for users to connect with other users. Software developers incorporated QR readers into their apps with the use of phone cameras.

Today, you won’t need to download an app to read a QR code, most phones have them standard so users simply open their cameras, point and read.

There are two main reasons why QR codes can help a business.

The first reason covers the bulk of it. QR codes can direct users pretty much anywhere online.

For example, you might place a QR code that directs people to your asset finance quote tool on a printed brochure.

Codes can be ‘mini’ too, those tiny QR codes you may have seen, which allows for use on business cards and other small objects.

Typically, QR codes allow people to make the jump from printed material to digital material in one step.

QR codes make accessing a particular page a lot easier and faster than unlocking a phone, opening a new browser tab and entering an address.

This means logging the number of people who access your code, along with the time and date.

For example, if you set up a booth at a trade show, you’ll be able to see how many people accessed your codes during the event.

Get started with your QR codes

Creating a QR is easy, especially with tools like the following;

They are free to use but some require signing up to access additional features such as custom colours and incorporating logos.

Programs like Adobe InDesign also give you the ability to create high-resolution QR codes.

You’ll be able to select whether you want the code to open a new email message meaning people are prompted to send you an email (therefore, capturing their address) – SMS and phone calls work the same way.

Note that DYNAMIC QR codes can be updated (i.e., you can change the link source) and can track data. These are the best choice for most businesses and selectable via the platforms above.

The fun part for most people is the design process. QR codes can be more than a bunch of black and white squares these days.

Colours
When creating a QR code, you’ll be able to implement your brand’s colours so make sure to have the colour hex codes associated with your company handy.

You can incorporate more than one colour too.

Logo
You can also incorporate your logo with a QR code. To do so, you’ll need an image (jpeg or png) of your logo.

Social media
Make sure to link the channels correctly, you don’t want Facebook linking to your business admin page or an Instagram button directing people to LinkedIn.

Other intricacies
You can also tweak the borders (style and colour), orientation squares (those 3 locator squares mentioned above), pattern design, loading screen logo and more.

Here are some examples of Nodifi QR codes made through qr-code-generator.com.

Basic QR code with no customised design (not recommended): 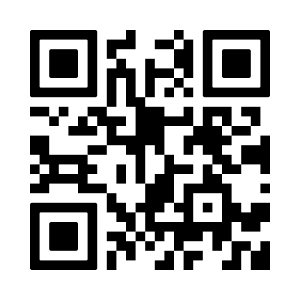 A customised QR code linking to the Nodifi FAQs page: 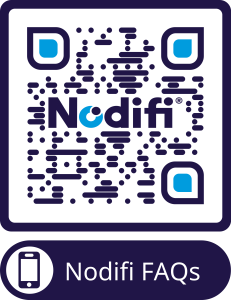 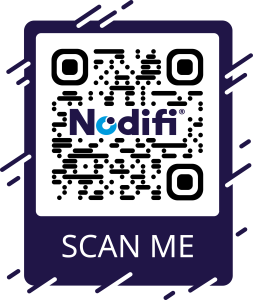