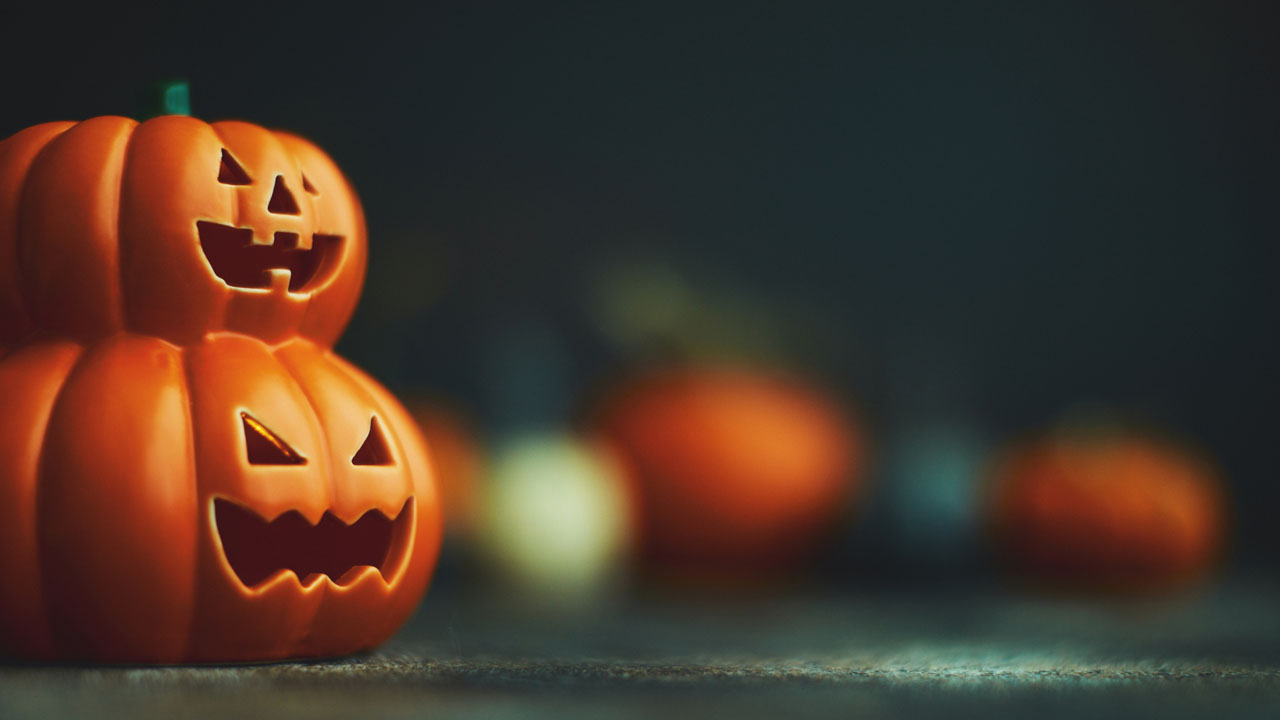 Nothing screams Halloween quite like a horror movie. The Nodifi team shares their all-time favourite horror movies, so you can binge watch this October 31st.

‘Tis the season… to get spooked out! Halloween is upon us and that means horror movies are a hot topic.

The Silence of the Lambs 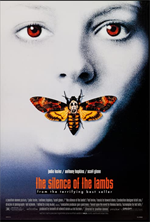 Synopsis
One of the all-time great horror movies, The Silence of the Lambs has been keeping viewers, like Chris himself, up at night checking under the bed for 30 years! It was first released in January, 1991. 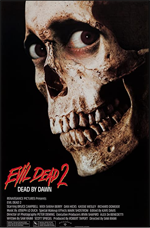 Synopsis
1987’s Evil Dead 2 has become somewhat of a cult classic over the last few years, and for good reason. The supernatural horror film throws in some black comedy and creepy ‘cabin in the woods’ horror.

Proganonist Ash Williams unleashes an evil force when he plays a recording of a holiday cabin’s previous inhabitant, an archaeologist who discovered a book, the source of the evil force, during a dig.

Annie, the daughter of the mysterious archaeologist, and her research partner come to the cabin after finding additional pages of the evil book only to find an injured Ash battling the evil force.

Do the additional pages and Annie’s expertise put an end to the spirits plaguing the cabin or only exacerbated things further? 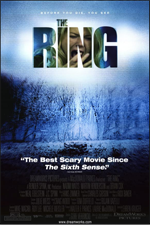 Synopsis
2002’s The Ring did an excellent job of giving viewers nightmares nearly 20 years ago and very little has changed. The Ring still puts audiences on the edge of their seats – in fear.

A remake of a Japanese horror film, the story revolves around a creepy mysterious videotape rumoured to be cursed. Watching the video results in death within 7 days after receiving a phone call from an unknown caller who whispers “seven days”.

Rachel, an aunt of one of the victims of the video’s curse, makes it her mission to get to the bottom of the mystery by viewing the tape and tracking down its origins. Paranormal events such as waking from nightmares with hand-shaped burn marks further convince Rachel of the evil curse plaguing those who watch the video.

As the seven-day deadline passes with Rachel physically unharmed, has she solved the mystery or antagonised the evil force further? 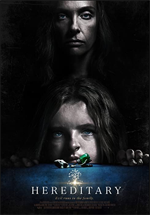 Synopsis
One of the newer movies on our list, 2018’s Hereditary tells the story of a family haunted by a mysterious presence following the death of their hermit-like grandmother.

Set in present-day Utah, the family suffers a tragedy further exacerbating their situation. Annie, the distraught mother, befriends support group members who lead her down the path of communicating with spirits which add to the paranormal happenings.

Annie, looking for answers and an end to the evil presence, looks through her mother’s belongings and finds a photo album and sketchbook uncovering origins of their problems.

Can this uncovered information restore balance to the household? 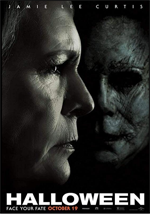 Synopsis
The Halloween movie franchise stretches back to 1978, with its first release, Halloween. There have been 12 movies released since the first one, with a 13th due next year.

The one we’re looking at today is 2018’s Halloween. The slasher film follows maniac, Michael Myers, now incarcerated in a psychiatric hospital for previous murders, a throwback to past Halloween movies.

During a prison transfer, the bus carrying Myers crashes, allowing prisoners to flee, Myers, of course, being one of them.

After stealing a vehicle, Myers returns to the scene of his past crimes where residents are still haunted by the gruesome events. There, he murders townspeople for his original outfit of a mask and overalls.

Being October 31, the same time of year when the past murders took place, and slowly learning that Myers is on the loose again, panic ensues albeit with some residents unconvinced of the danger at hand.

Persuaded by the deputy who previously arrested Myers, the Sheriff and his officers pursue Myers, but can they catch him before more are murdered? 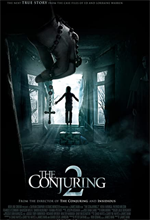 The Warrens were real-world investigators, active from the late 1960s to early 1980s when they sought to uncover paranormal happenings, most notably the haunted Annabelle doll which the first movie is based on.

The Conjuring 2 is based on another one of the Warrens’ investigations, this time the infamous Amityville murders which took place in late 1974. American serial killer, Ronald DeFeo Jr., likely motivated by life insurance money, shot six of his family members. He was subsequently sentenced to life in prison where he died in March this year.

Meanwhile, in London, another family is haunted by increasing paranormal events, which the Warrens are eventually called upon to investigate.

Can the investigation prove fruitful and bring peace upon the family or are there other reasons for the family’s “paranormal” experiences? 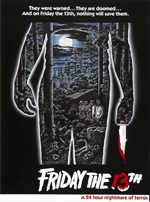 Synopsis
Another horror classic on our list, Friday The 13th was released back in 1980 and still creeps viewers out.

This cult-classic slasher is set around a creepy campsite, years after disturbing events in the late 1950s, relatable to silent-era enthusiasts such as Pete. These events include grisly murders and the drowning of a camper… “Jason”.

Upon the camp’s reopening years later, the counselors are murdered one by one by a mysterious maniac. The remaining group of counselors discover their deceased colleagues along with phones and vehicles rendered inoperable.

During some horror scenes, victims appear to know, or at least recognise, the attacker.

Does the camp’s past have more to do with the current terror than was first thought? 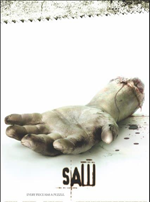 Synopsis
The Saw movies make the list of almost all horror movie collections. The first is 2004’s Saw and the latest installment of the franchise is 2021’s Spiral.

If you haven’t seen a Saw movie, think of gruesome scenes in grimy old factories and warehouses.

The infamous antagonist, the Jigsaw Killer, puts his victims in situations, or traps, where they’re forced to make horrendous, painful decisions in order to come out severely maimed but alive.

The twist is that victims aren’t exactly ‘innocent’ themselves.

Once trapped, victims are greeted by Billy the Puppet, the Jigsaw Killer’s well-known and well-feared creepy tricycle riding puppet who announces “I want to play a game”. Some are able to capture Billy, albeit with horrific consequences.

Can anyone actually escape in one piece (or pieces)?

Watch it if you..

Give yourself an enjoyable Halloween

Make sure to take some time out this October 31st and spend some time celebrating in Halloween fashion.

Any of the above movies make for an excellent night in.

Halloween History
If you’re curious, Halloween dates back to an ancient Celtic festival, marking the end of summer and the beginning of the dark, cold northern hemisphere winter. Celts believed that on the eve of winter (October 31), ghosts of the dead returned to earth.