Members Only: How Exclusivity in Marketing Creates Hype | Nodifi Skip to content 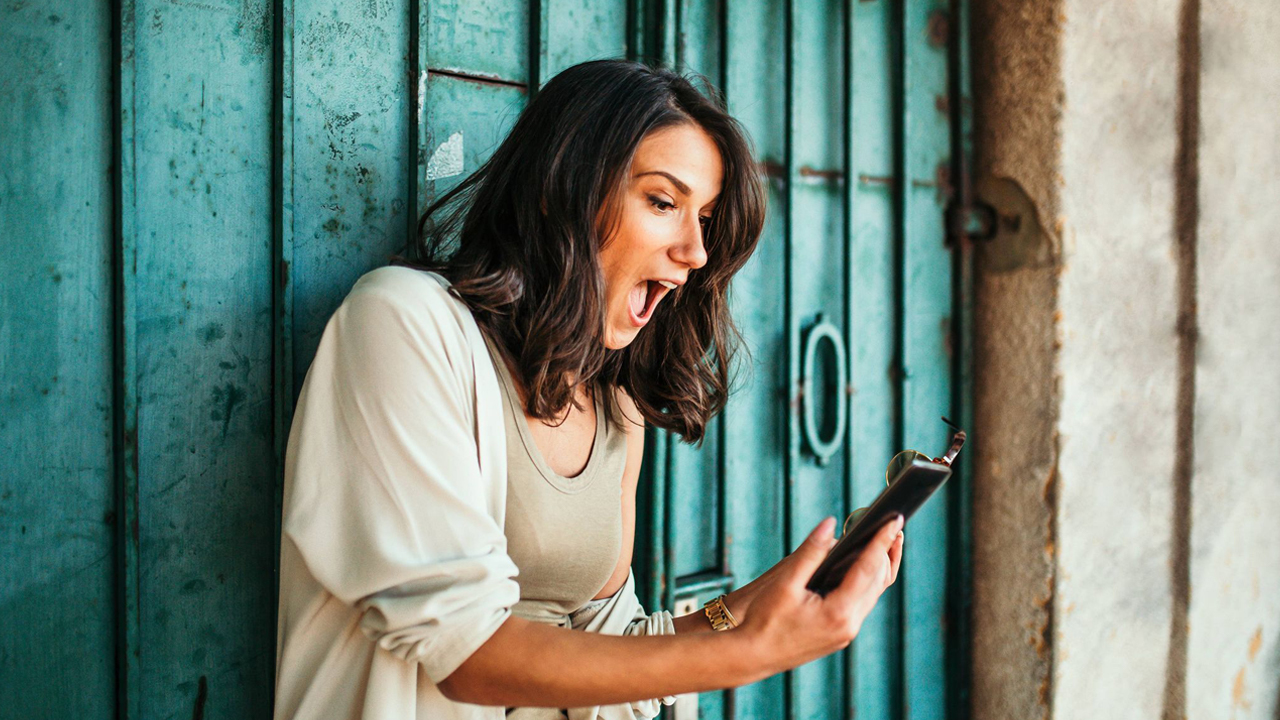 Members Only: How Exclusivity in Marketing Creates Hype

Feeling special and privileged is a desire craved by many. Here’s how to stimulate that emotion in your marketing campaigns, driven by exclusivity in marketing.

Marketers have used the power of exclusivity throughout the ages to attract customers.

‘Limited editions’, ‘spontaneous, short-time sales’ and ‘platinum membership privileges’ are just the tip of the iceberg.

We take a look at some examples of exclusivity in marketing and how you can implement the concept into your business model – and reap the rewards.

Creating a ‘you’re special’ feeling amongst customers and clients is gold for businesses. These special customers feel rewarded, privileged and committed, and often turn into loyal customers.

There are many ways to achieve this feeling within a target audience. Scarcity of products/offers is one way – offering products to customers who ‘qualify’ is another. Special memberships are yet another.

The result is customers who feel privileged to acquire a limited offer, or even just having the opportunity to. If they’re special enough to be in an exclusive club or offered limited deals, they’ll likely keep coming back to take advantage of such offerings.

A wide range of businesses from different industries implement exclusivity.

And have done since 1939 when the world’s first airport lounge opened at New York’s LaGuardia Airport, hosted by American Airlines.

Those lounges and clubs at airports that offer complimentary food and shower facilities to members, pay for themselves when passengers stay loyal to an airline to access them.

Passengers typically pay an annual fee and, when armed with a boarding pass of that airline, can access the exclusive lounge. Fees are often discounted for high value members of an airline’s frequent flyer program, further adding to the privilege.

The result is loyal passengers who book exclusively through one airline. In return, they can expect to receive priority boarding and ‘premium’ seat selection.

But they’ve made mistakes

In 1981, the American Airlines Unlimited AAirpass offered unlimited first class travel, with lifetime membership offered for US$250,000. Holders of the card were reported to have cost the airline over US$1 million per year in lost revenue as they used companion seats for more leg room, took flights simply for meals or boredom and other spontaneous reasons almost daily. One holder accumulated over 16 million km in flights.

The program has been called “a huge disaster” for the company.

Clothing brand Supreme doesn’t make huge numbers of its products, nor does it sell them in large retail stores. This keeps their apparel scarce and adds to the hype. The company could increase production and demand higher prices but have opted to keep limited editions affordable.

This converts foregone revenue into significant hype that leads to more brand equity.

Amazingly, Supreme offered an ‘exclusive’ clay house brick in 2016 for US$30 (around A$40). These bricks are now selling at over A$250 in secondary markets online. With 8000 bricks required for the average single-story home, build yours out of Supreme bricks for $2 million. 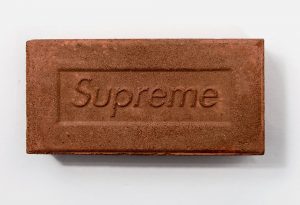 Auto manufacturers are experts in creating exclusivity and hype

Almost all vehicle models have their own trim levels from a base model to a limited, luxury and / or sports variant.

As the trim level and features increase, so does the price. However, production numbers go the opposite direction.

For example, the Subaru WRX STI ‘Launch Edition’ saw only 1000 units made, all of which were quickly snapped up at a premium price. Other special editions were also launched with limited production numbers, like the WRX STI ‘Kanrai Edition’ with only 75 units.

The Toyota LandCruiser 200 Sahara Horizon special edition is another example. Only 400 units were built but have unique seat stitching, Horizon badging and other tweaks to attract cashed-up enthusiasts. Although originally priced from $131,896 before on-road costs, examples today are fetching around $180,000.

The ‘Legend’ special edition series is a very exclusive truck offered by Kenworth. The manufacturer sells this special edition prime mover on one day per year only. This may seem counterintuitive when it comes to the standard sales approach, but what Kenworth have brought to market is an ultra-exclusive product – a product that stimulates high demand.

To date, Kenworth has released three special edition Legend trucks, the Legend 950 in 2015, Legend 900 in 2017, and the 50th Anniversary Legend SAR in 2021, with all three releases limited to purchase for 24 hours only.

Make exclusivity part of your offering

The idea often falls into two marketing categories, a one-off, limited deal or a special membership. Both can be advantageous to a business.

Another proven way of creating exclusivity is through memberships to specific (and limited) groups.

Although entry criteria should be strict, once in, people typically repurchase – assuming the benefits remain. This is a great way to build a loyal clientbase.

An example might be offering free petrol or a few hundred dollars off the cost of the next vehicle purchase for family and friends for three months upon settlement. Make sure to provide a professional email confirmation or something tangible with the client’s name on it detailing the exclusive membership.

Another example might be a car dealer offering a small percent off upon the next purchase of a vehicle over a certain price point. Like the example above, you could send monthly email newsletters reflecting their membership, to help people remember you as time goes by.

If your business offers monthly news emails, subscribers might get express service or other premium benefits.

Implementing an exclusive offer or membership in your business may seem like a large undertaking but it can really pay off.

When coupled with online resources and an efficient digitised business, creating exclusivity can be crafted, monitored and benefitted from with ease.

If you’d like some more tips on how to implement exclusivity in your business, get in touch with the Nodifi marketing team today: marketing@nodifi.com.au