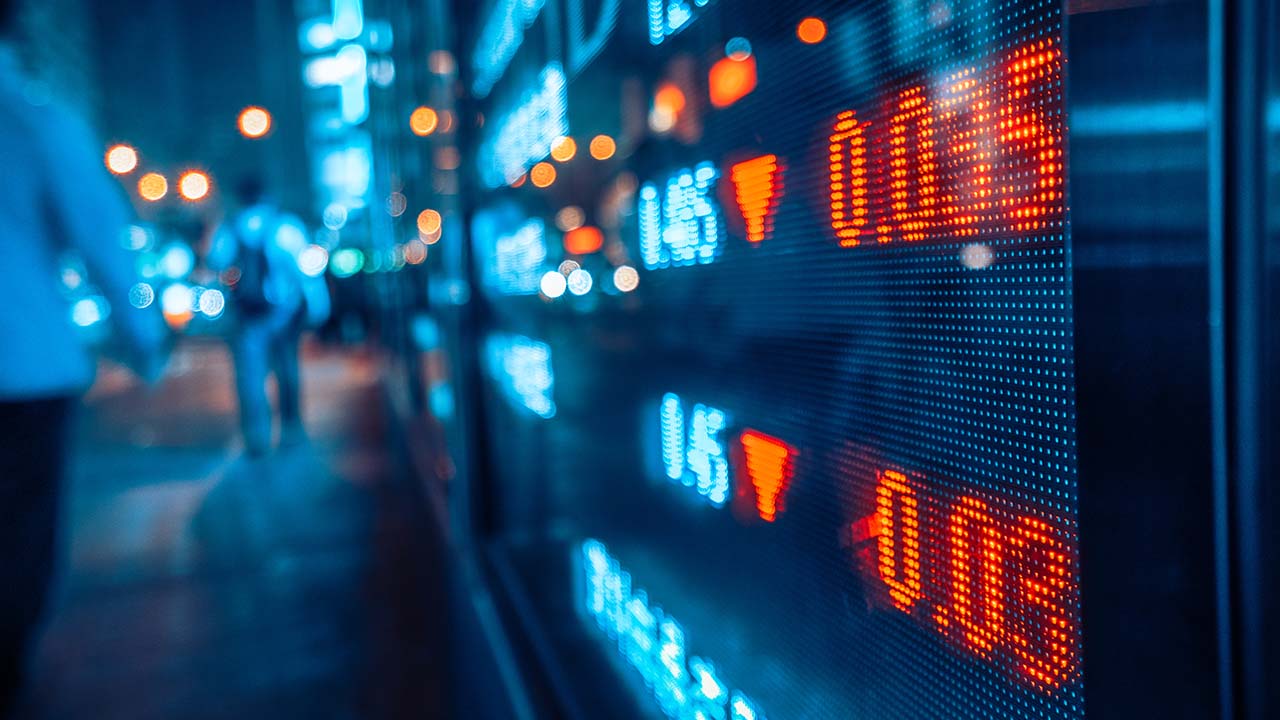 Q2 shows some interesting asset finance trends and the significant recovery since 2020. Check out the latest data from Nodifi.

If you saw our market insights as featured in GoAutoNews, you’ll know we’re pretty fond of all things data at Nodifi.

We review asset finance data from Q2, taking an in-depth look at the motor vehicle sector.

Asset Finance in Q2 – The Numbers

Motor vehicles made up 85% of all settlements, while caravan/camper assets continued their strong growth since late 2020. 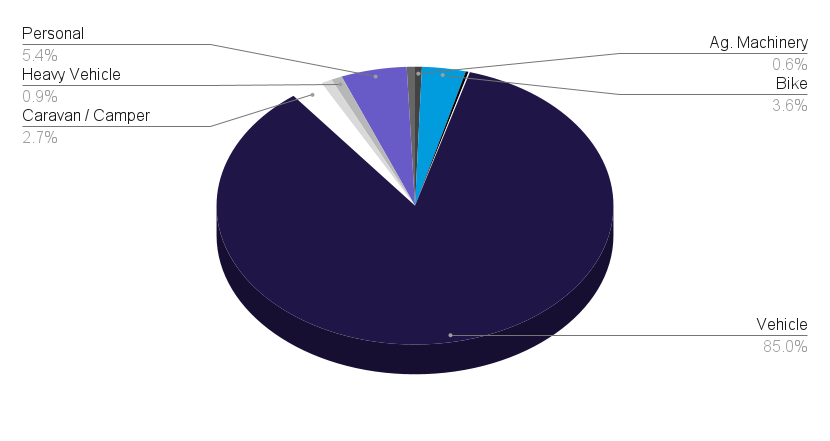 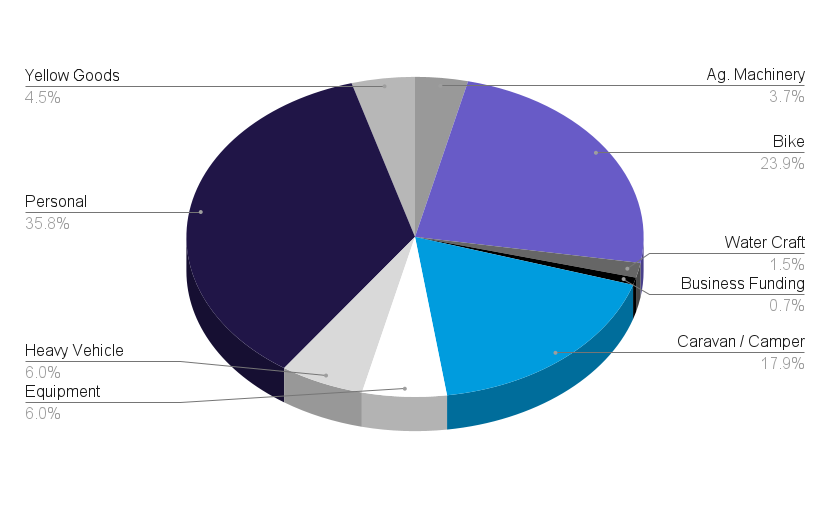 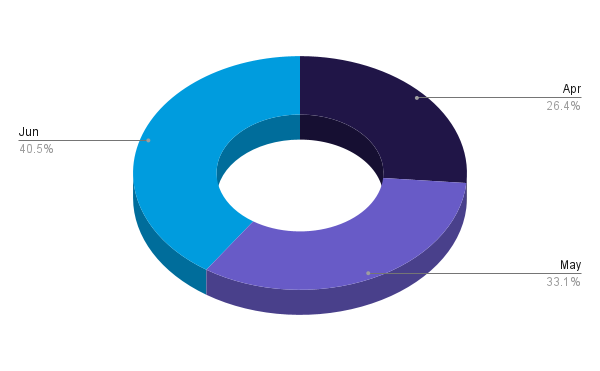 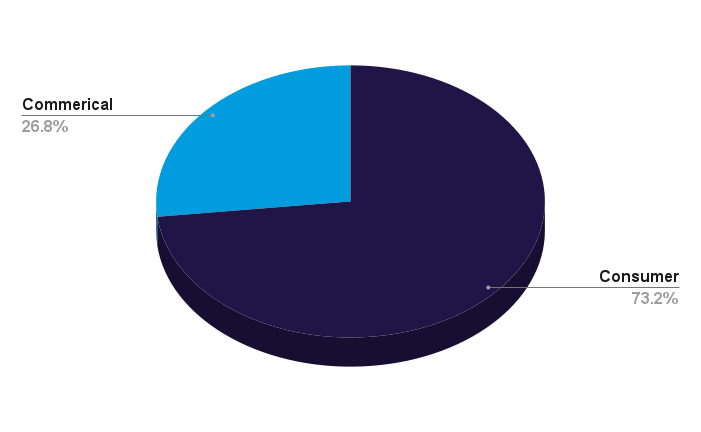 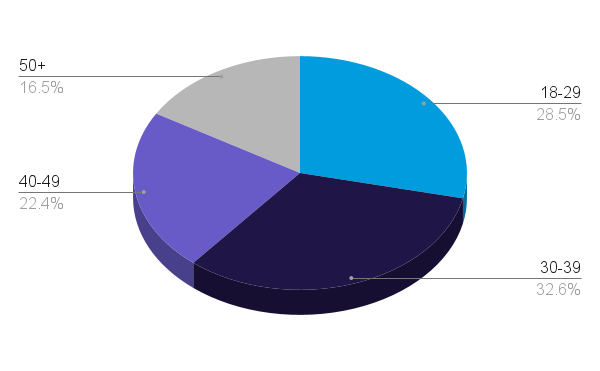 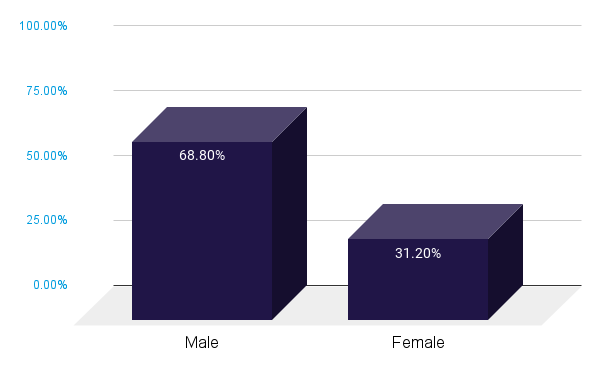 June recorded the highest volume in both settlements and amount funded, driven by the ever popular EOFY demand for motor vehicles.

Personal loans were the beneficiary of increased demand for house renovations, the second most popular form of finance.

Consumer finance contributed to 73.2% of all asset finance.

Male applicants made up more than double the number of female applicants, when excluding motor vehicle finance.

Vehicle finance settlements saw significant growth in Q2, up 17.4% from Q1 and 12.9% to the same time last year. As mentioned, June was once again the standout performer in Q2. However, it wasn’t the strongest month YTD, with March recording 21.2% of all settlements, in contrast to June’s 20.2%.

Utes and SUVs, especially those from Aussie-loved brands like Toyota, Ford, Mazda and Nissan are still seeing strong trends in their favour. Toyota and Ford recorded increases of 23.5% and 20.6% respectively from Q1. 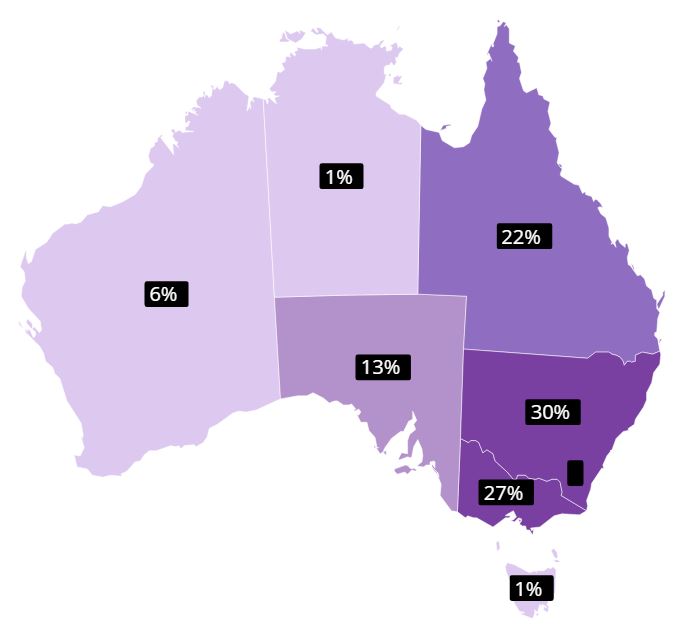 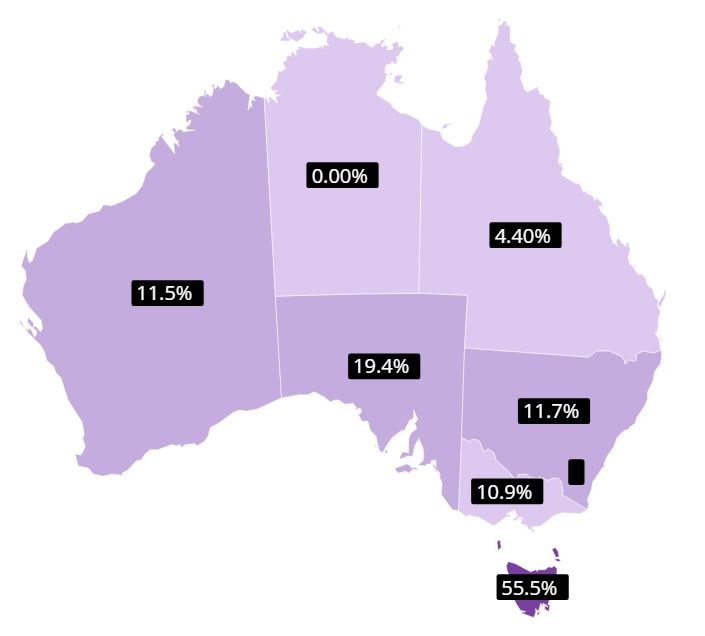 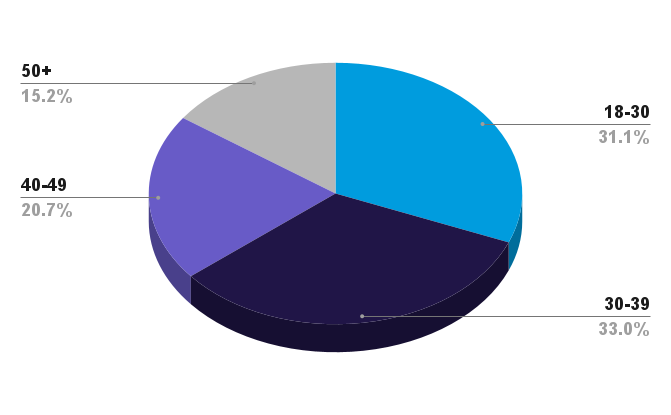 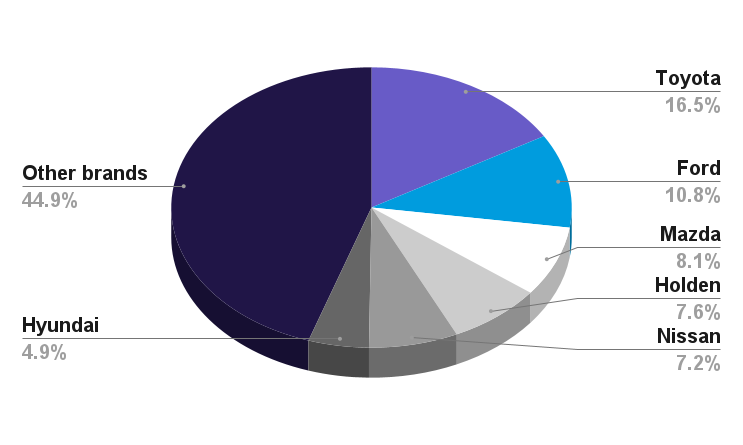 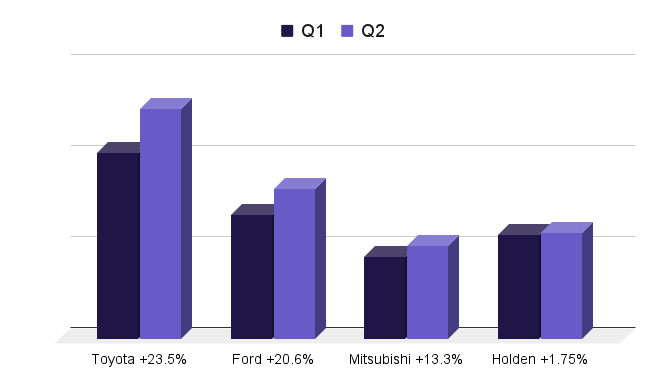 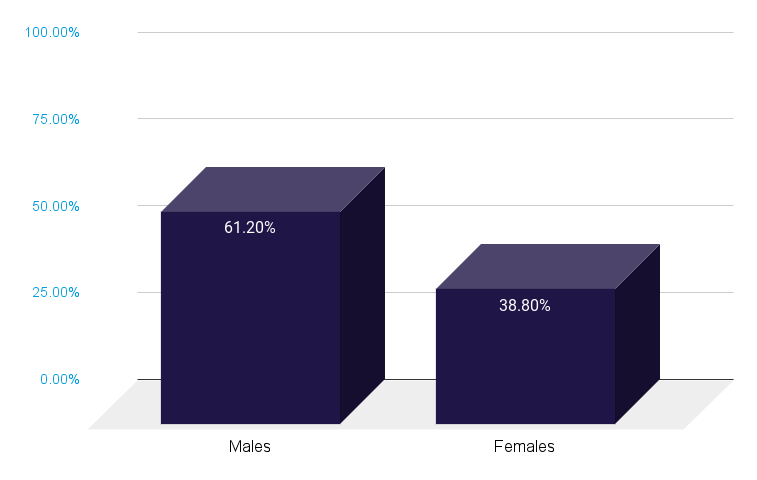 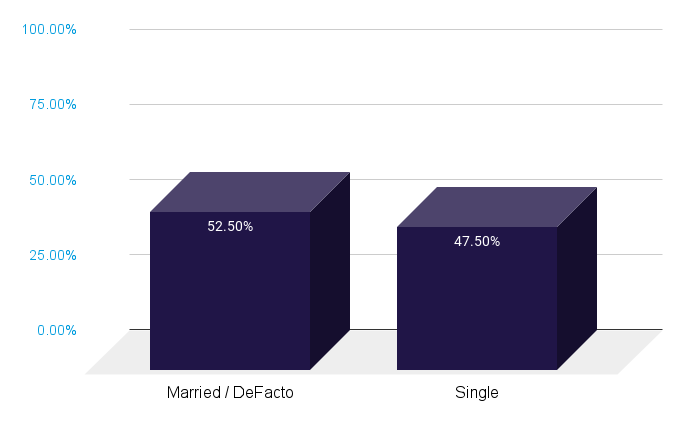 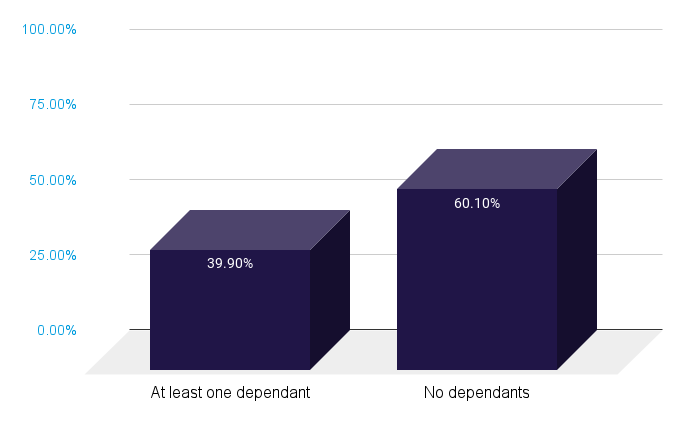 Evidently, utes and SUVs are continuing to dominate Australian roads.

While Toyota and Ford led the way for growth in Q2, Mitsubishi also performed well, recording a 13.3% jump from Q1.

In terms of spread, NSW/ACT led the country for most settlements, followed by Victoria and Queensland respectively. The three states contributed to 79% of all settlements.

Married males or those in de facto relationships, aged 30 to 39 with no dependants, were the most active demographic for motor vehicle finance.

The industry continues to make strides in its pandemic recovery, with strong performances across the board. Positive trends are expected to continue in the way of ute and SUV popularity, and Toyota and Ford’s heavy presence in Australia.

More strong performances are expected across the motor vehicle sector, once dealership stock levels start to increase/return to normality.

COVID-19 could yet prove to have an impact, should states be forced into lockdowns.